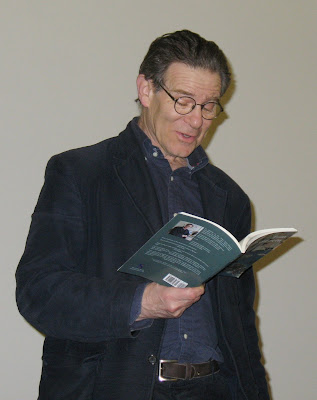 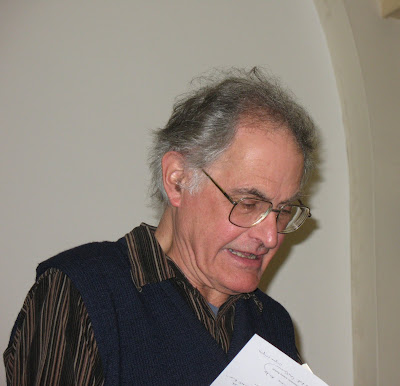 The year’s first Shearsman launch was a smallish gathering, possibly since a Blue Bus reading was scheduled for the same time (a hazard in a place that hosts so many events). Tom Lowenstein read from Conversation with Murasaki, a book I’d taken with me to Oňati in November, and John Welch’s Visiting Exile, his first full-length book since the Collected Poems, was hot off the press. I went in via Tate Britain’s Turner and the Masters exhibition, now in its last weeks. It was a well put together show in which the subject often came out second best. With competition like Poussin, Rembrandt, Ruisdael, Richard Wilson, Bonington and even Claude this was no wonder. Turner’s figures are often far from satisfactory though with clouds, waves and sunlight he’s hard to beat.