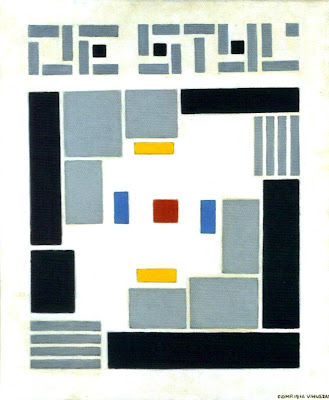 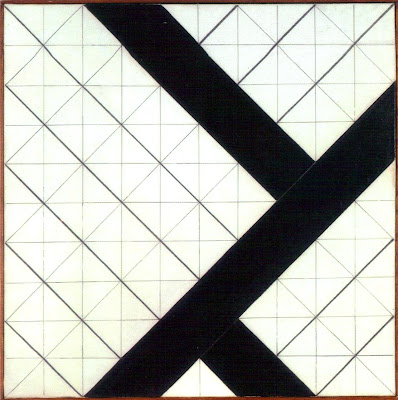 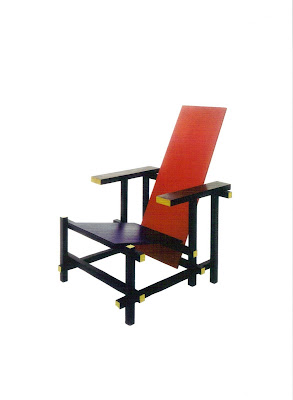 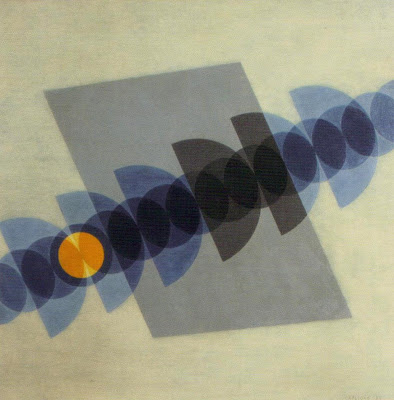 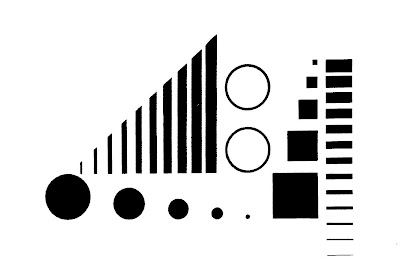 Tate Modern’s exhibition ‘Constructing a New World: Van Doesburg & the International Avant-Garde’ is the fourth in an overlapping series of shows (‘Albers & Moholy-Nagy: From the Bauhaus to the New World’, ‘Duchamp, Man Ray, Picabia: The Moment Art Changed Forever’, and ‘Rodchenko & Popova: Defining Constructivism’). I missed the first of these shows but have no doubt that, like each of the others, it would have been a curatorial triumph. The current exhibition traces Van Doesburg’s connections from De Stijl through Dada to the Bauhaus and includes a number of artists whose works have appeared in the earlier shows. It’s a rare occasion (and a welcome one) to see so much of Van Doesburg’s own work but its context too is well managed. It is timely to view these works as something other than precursors to Clement Greenberg’s future.

The exhibition contains paintings, typography, architecture, sculpture, interior design and furniture. Everything is locked, like so much early modernist work, in a moment when idealism hadn’t solidified into lowest common denominator standardisation or, worse, totalitarianism. There’s a sense that the individual artist is no longer a romantic exemplar, no longer a person of unique importance. Skill is essential (the attitude is not to be confused with hazy notions that we are all poets and artists) though skill is something many people might share. There are many admirable works on display yet in several instances the artists themselves are interchangeable. This is in part the product of a vision of the arts combining and contributing to a greater whole, a mode of living.
A part product of this idealism is the mobility of the practitioners. Scanning through the biographies in the catalogue you notice that between half and two-thirds of these artists moved at least once between countries. Many, born in the pre-war provinces of the Austro-Hungarian Empire would have travelled, as artists do, to the centres. Many more were uprooted by global politics and moved in some cases permanently to France or further to the United States. Ludwig Hirschfeld-Mack (represented here by an abstract cinema piece) left Germany only to be rounded up in Britain as an alien once war was declared. He was transported to Australia in 1940 as one of the ‘Dunera boys’. Two years later James Darling the enlightened headmaster of Geelong Grammar School secured his release and appointed him art master. He lived in Australia for the remainder of his life.
[The works shown above are by Vilmos Huszar, Theo van Doesburg, Gerrit Rietveld, Otto Carslund and Henryk Berlewi]
Posted by Laurie Duggan at 17:23

It’s a good interpretation: the artist as scientist or skilled factory worker. Although I saw the exhibition differently: its mystical side.

I’d be interested in your comments on this view, which I analyse here: http://serenityscience.blogspot.com/2010/04/van-doesburg-international-avant-garde.html (which links to the actual analysis about two thirds down the page).

But what about Dada? How does that fit in?

Paul, I take your point on this. But I think in those years before the five-year plans and/or the complete dominance of Fordism it was possible to hold a view in which the mystical and the productive could both function. I'm talking off the top of my head here but the 'anonymity' of much of this art could come from either of these directions. As for Dada, if you consider it as an opening out of possibility rather than a strictly 'anti-art' phenomenon its relatively brief attractions might have fitten in here? Perhaps.

Yes, the idea of a total vision, and a radical transformation of life in its entirety. I think we both see it in this way, but approach it differently - from their extremes?

Thinking about the exhibition again: the various strands that make up this vision are pulled apart in some of the rooms. The Constructivist tendency towards politics and industry; the “Mondrian Room” approaching the more mystical; the lived environment in another….

Of course, the striving after a totality creates a strong religious feel, again brought out in different ways by the different movements: Constructivism, in particular, seems to make a religion out of technology.

Dada. It would interesting to know more about Van Doesburg, and what attracted him to this movement (the emphasis on Dada tends to shift, depending on the particular personality of the main characters). I agree (again!) that it is probably the attraction of new possibilities.

Or was there something else: the insertion of creativity into everyday life, a kind of happening? De Stijl had strong social roots. Was this ethos all mixed up, with ideas about creation, anti-art, art etc, when he meets some crazy artistes! seeking a solution to life in a kind of continuous show?

Or is the mystical transcendence swapped for another kind of transcendence, another total vision: of life as improvisation and absurdist play? Both are holidays from a certain tension: between that of a critic and an artist, mind and spirit, and that compartmentalization, which seems the essence of modern life.

I’m still not sure. But the contrast between the Dada room and the rest of the exhibition was very striking. It’s a puzzle.