four from the antipodes 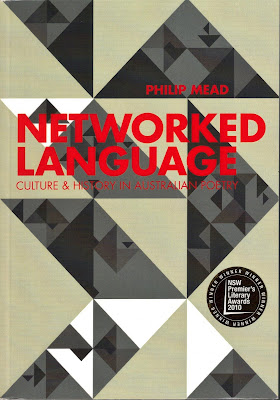 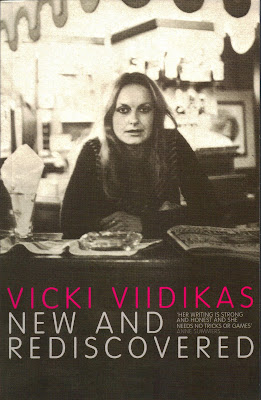 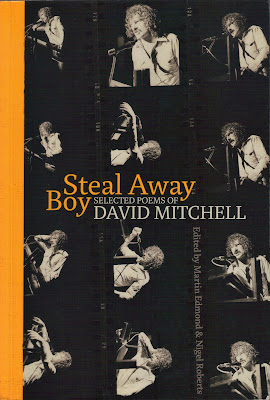 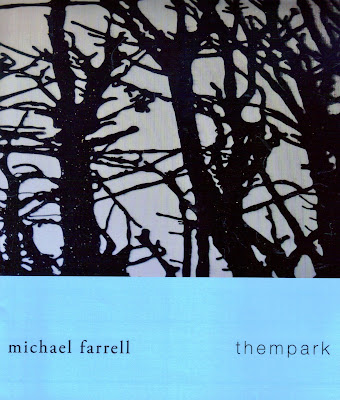 I picked up several books in Brisbane and Melbourne. I've singled these ones out for comment.
*
Philip Mead's Networked Language came out with Australian Scholarly Publishing in 2008. I remember feeling that when the newer post-structuralist modes of criticism were taken up that maybe it would mean a move away from a canon that already seemed twenty years out of date. This didn't happen. Instead the academy either moved into Cultural Studies, abandoning poetry altogether, or else it timidly used items from the new toolbox to further expound already canonised work. Mead's book does indeed begin with 'canonical' poets though it takes their work to a completely different place. Later chapters deal with the work of John Tranter, Lionel Fogarty and Pi O. The author's approach to earlier texts is however intensely illuminating. The first two chapters, on Kenneth Slessor and 'Ern Malley', might serve as illustrations of the way this book works. In both cases Mead has uncovered material that nobody else has and that now seems central to the ways we might view the poet (in Slessor's case) ot the phenomenon (in Malley's). It was well enough known that Kenneth Slessor spent a good part of his time as a journalist writing film reviews, yet, astonishingly, nobody has ever collected these pieces, no doubt assuming them irrelevant. But Slessor's later poetic seems deeply indebted to film technique (this in the 'golden age' of the movies, the 1930s). Slessor was Australia's first real modernist and I've long admired his poems. Mead's book gives them another, deserved, dimension. One would have thought that everything that could possibly be said about Ern Malley has been. Michael Heyward's book on the 'affair' seemed exhaustive. But Mead takes a quite different tack, viewing the 'obscenity' trial of Max Harris and Angry Penguins magazine (where Malley's works were innocently published) as a trial of poetry itself. Here for the first time the reverberations of the Malley affair through the literary world are made clear and, additionally, a space is made for a new poetic.
*
Vicki Viidikas was a poet working in Sydney when I moved there from Melbourne in the early 1970s. I only met her on a few occasions but always felt that her work revealed a distinct sensibility and considerable craft. But while people seemed to want to commemorate a poet like Michael Dransfield (sex and drugs and Gustav Mahler) the Romantic myth didn't serve a woman like Viidikas so well, despite her clear superiority as a poet. Transit Lounge Publishing have brought out a considerable collection of prose and poetry, Vicki Viidikas: New and Rediscovered (2010), edited by Barry Scott with a fine introduction by her friend and fellow poet Kerry Leves. Many poets in Sydney admired Viidikas's work, not the least of these being Robert Adamson. Let's hope this book attracts new readers.
*
Martin Edmond and Nigel Roberts have edited a selection of work by the New Zealand poet David Mitchell, Steal Away Boy (Auckland University Press, 2010). Mitchell was a central figure, together with Mark Young and Nigel Roberts himself in the new scene in NZ poetry of the mid-sixties. Here were poets who focussed on performance with work that also read well on the page. This is an impressive collection from a writer whose work I'd only seen examples of in anthologies. A fascinating introduction tells Mitchell's story and, through him, the story of a vibrant poetic culture centred on Auckland.
*
Finally, a new booklet thempark (2010), from Canada's BookThug Press contains a further instalment of Melbourne poet Michael Farrell's terrific work. The author notes that it was written with John Ashbery's books Where Shall I Wander and Hotel Lautremont as templates. It nonetheless feels fresh and charged. A great read.
Posted by Laurie Duggan at 18:27

nice to see the Mead book
Australia lacks this type
of book
also i'll get a copy of the
V.V. book again probably
about time this came out!
pete

Steal Away Boy. Laurie you are flattering, but in error
when stating that I was part of the Dave Mitchell Mark Young circle. I was on the periphery, in awe of them & came to Sydney to scribble in my own space
However I did come with that circles belief that poems could be read aloud and readings could be
public occaisons . Which as you know was not so in Australia in the mid sixties regards NR

Thanks Nigel. It's great to see work of this nature from 60s and 70s NZ making it (back) into print in recent years. It stands up very well indeed.