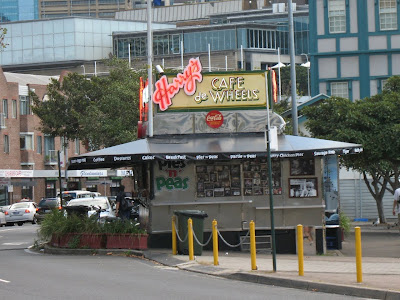 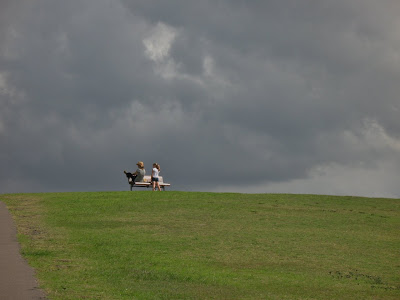 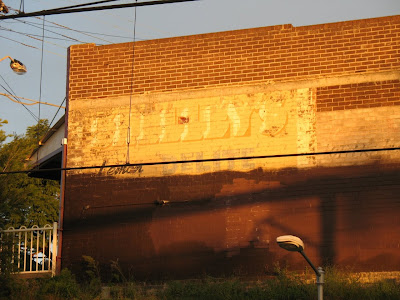 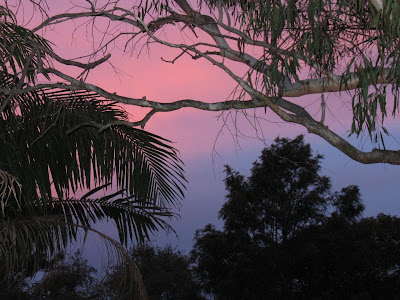 Posted by Laurie Duggan at 12:43 No comments: 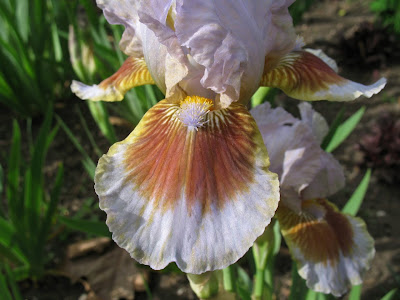 Posted by Laurie Duggan at 12:40 No comments: 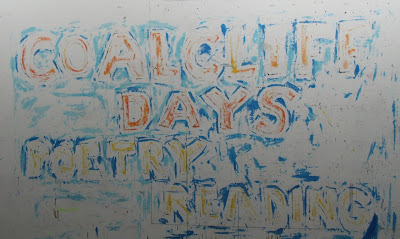 I’m back from Australia and in particular the Coalcliff Days exhibition held at the Wollongong City Gallery. It’s hard as yet to give a decent account of the event and my copies of the three books produced for it are still in transit. Ken Bolton has noted that 1979-1983 were years of doubt and change. That our loose group would produce work that would stand up now was probably not even considered at the time. In this respect alone the show is gratifying. As were the associated readings. The first poem in Alan Jefferies first book, Among the Living, seems now more poignant than ever with its modest announcement that he was a ‘young poet’ with so much more to do. Some of us: Ken, Pam Brown, Micky Allen, Barbara Brooks, myself, were already into our thirties yet we look impossibly young in the photographs and film footage. Anyway, thanks are due to Kurt Brereton, Sal Brereton and Ken Bolton for putting all this together.

I’ve posted more shots of the readings on the Coalcliff Days site. Here are some associated images: 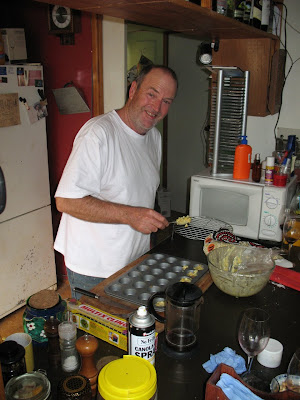 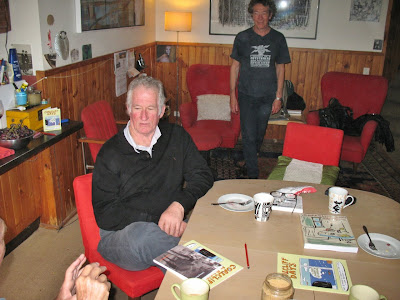 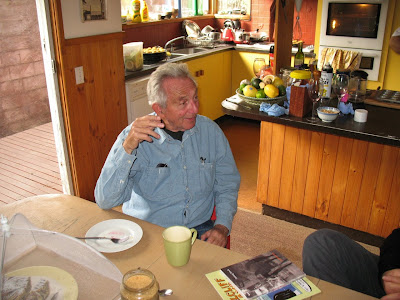 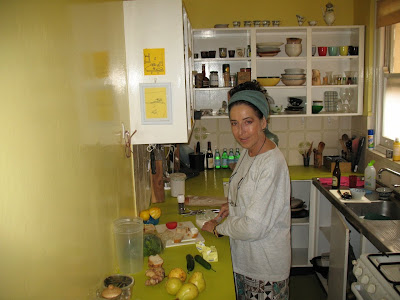 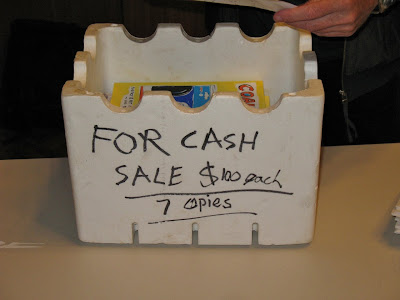 Somebody loan me a dime
Posted by Laurie Duggan at 11:58 No comments: 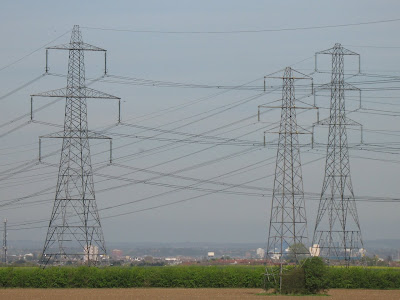 Posted by Laurie Duggan at 19:03 No comments: 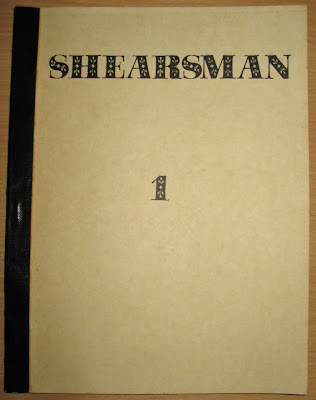 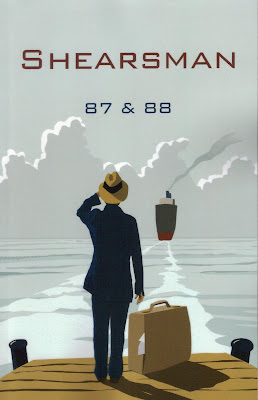 Shearsman poetry magazine has just celebrated its thirtieth birthday. Tony Frazer has steered it since 1981 and last night’s reading launching double issue 87 and 88 featured among the six readers some who were there from the beginning and some first published in the current issue. The poets: Martin Anderson, Isobel Armstrong, Anthony Barnett, Amy Evans, Lee Harwood and John Mateer were all good to hear. Martin Anderson’s copy of issue 1 (Tony doesn’t have a copy) is shown above with the latest. As contributors go I’m a relative youngster, having first appeared in the journal in 2001. I had written a longish poem called ‘Louvres’ and had sent a copy to Gael Turnbull for his perusal. As he had so often done for other writers in the past, Gael sent my piece on to a magazine – in this case Shearsman. Tony published the entire piece, taking up some two-thirds of the issue.
Posted by Laurie Duggan at 14:01 No comments: 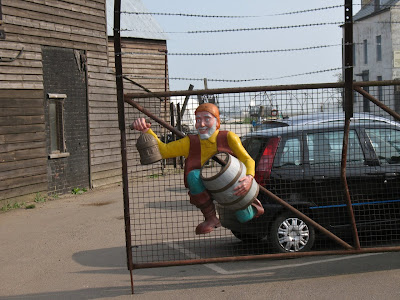 Posted by Laurie Duggan at 08:38 No comments: