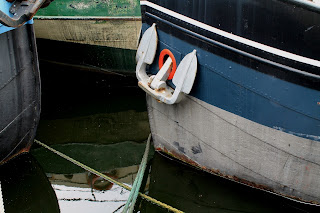 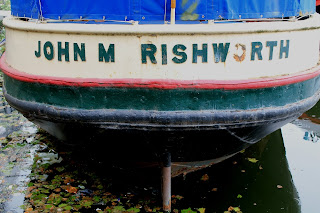 Posted by Laurie Duggan at 09:15 No comments: 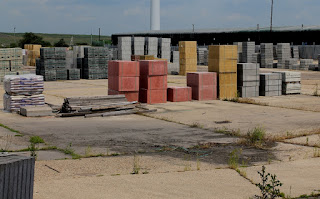 Posted by Laurie Duggan at 18:17 No comments: 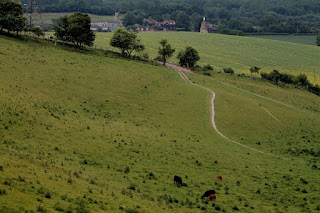 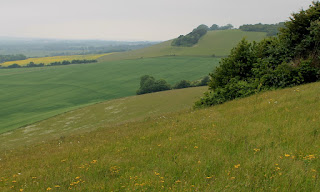 Posted by Laurie Duggan at 17:29 No comments: 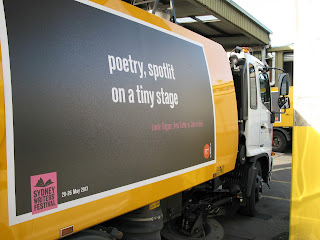 . . . in the UK that is. Lines from my poem 'Letter to John Forbes' appeared, along with the work of others, on the sides of Sydney streetsweepers during that city's Writers' Festival. Thanks to Ben Strout for the photo. 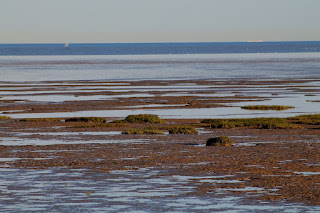 Posted by Laurie Duggan at 16:46 No comments:

Check out The Economy magazine's special issue in which various poets (including me) make lists and sometimes talk about the music they like.
Posted by Laurie Duggan at 17:10 No comments: 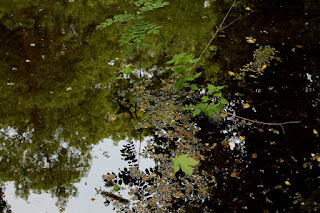 Posted by Laurie Duggan at 10:39 No comments: 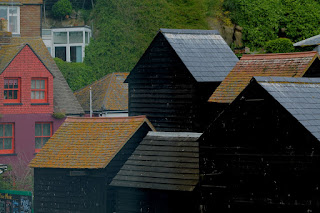 Posted by Laurie Duggan at 16:16 No comments: 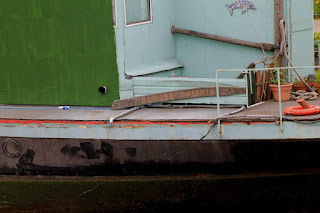 Posted by Laurie Duggan at 14:05 No comments:

For those interested an interview with me appears under today's date on Rob McLennan's blog here.
Posted by Laurie Duggan at 15:00 No comments: 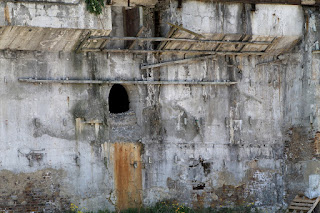 Posted by Laurie Duggan at 18:46 No comments: 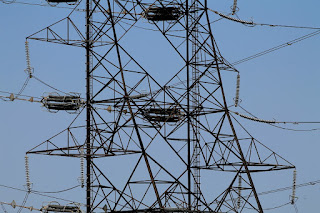 Posted by Laurie Duggan at 17:36 No comments: 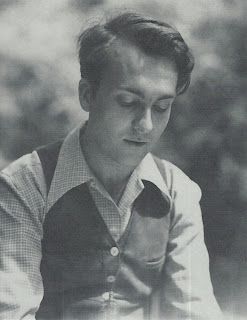 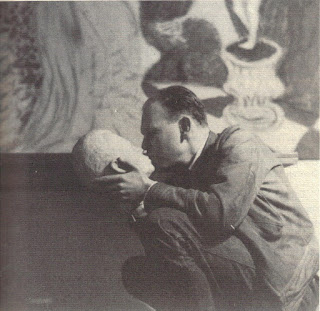 Over Friday and Saturday at the University of Kent a mini conference took place on the San Francisco Renaissance focussing largely on Robert Duncan and Jack Spicer. Over five two-hour sessions the guests acted as the leaders of animated discussions. The two days, organised by Ben Hickman, were both intensive and productive and left the participants (myself included) with the desire for more.

Joanna Pawlik spoke about the origins of 1940s San Francisco modernism paying particular attention to Circle. This was one of many little magazines flourishing across the English-speaking world at the time (Australia’s Angry Penguins appeared over the same period). A contemporary article by the economist Mildred Edie Brady looked at this new Californian phenomenon anthropologically. Brady’s depiction of the nascent beatnik culture was in places obtuse, in places astute. Her comments on the male-dominated scene, which she compared unfavourably with early-twenties modernism, were right on the money (Michael Davidson was later to explore the homosociality of the 1950s American scene in his book Guys Like Us). Some images from Circle included an advertisement for Daliel’s bookstore that announced some of the titles expected to interest current readers. These included works on Surrealism, books by Herbert Read, Henry Miller, Christopher Caudwell and Sigmund Freud, and of course the Kinsey Report.

Amy Evans led a lively session on Robert Duncan. After some years of legal wrangling Duncan’s work is now being reissued in a more complete and uniform edition by the University of California Press (the second and final volume of the Collected Poems should appear later this year. The first, plus (finally) The HD Book have been available for a while and a collection of essays will also be appearing. North Atlantic Books put together a fine collection of interviews in one of which Duncan discusses the visual arts at length, and of course Lisa Jarnot’s biography of the poet came out last year. Some attention was paid to the rift between Duncan and Denise Levertov over the nature of the political in poetry. Duncan wasn’t entirely consistent here though his concern was that the substance of a poem shouldn’t be decided beforehand. A section from Ground Work savages Levertov in an uncharacteristically misogynist manner. It’s the kind of bad poetry only someone who is any good can write, but it’s bad nonetheless.

After dinner on Friday evening a reading took place at the Veg Box Café in Canterbury. Several of us read work by Spicer, Duncan, Joanne Kyger, and Allen Ginsberg. The latter was read over a piano composition by Philip Glass (one of his cod neoclassical pieces). There was nowhere to sit when we entered but on some steps (a ‘stoop’) behind the readers. I felt I ought to be pouring wine and shouting ‘Go! Go!’ to egg on the performers. Unfortunately I had to miss the second part of the reading in which the fire alarm went off in the middle of Juha Virtanen’s piece. Juha read on to this accompaniment. He was possibly the only one who could have. Someone had to come from Herne Bay to turn the thing off.

Saturday’s first session was on Spicer’s book Language and was led by Daniel Katz who has written the first substantial critical work on the poet. We noted Spicer’s essentially anti-projectivist stance in which the sentence became more important than the line (and consequently ‘breath’ etcetera). While Duncan’s work seems to come from the line of Whitman and particularly DH Lawrence, Spicer’s work follows a path of negation beginning perhaps with Stevens and leading into Language Poetry. I have always liked the project of Spicer’s Book of Magazine Verse with its pieces designed for magazines which would nonetheless reject them (in doing so exposing the faultlines in their own political aesthetic).

Following this, Kat Peddie and Natalie Bradbeer looked at Spicer’s ‘translations’ of Lorca. If Spicer saw the poet as a radio rather than an individual human voice then translation would perhaps be like transmission, subject to interference. All the way though the sessions we discussed the nature of the nascent gay culture and its place in the work of these poets. Duncan had famously published ‘The Homosexual in Society’ in Politics in 1944. The editor, Dwight Macdonald, had suggested he do so anonymously but Duncan felt the whole point would have been lost had he done so. Spicer split with the Mattachine Society because (characteristically) he felt contrary to the beliefs of most members of the group that sexual practices were the point at which the homosexual and the heterosexual were most alike. His was very much a queer politic.

Finally, Tim Atkins showed some digitized videos taken in 1993 at Carla Harryman’s Poet’s Theatre with some commentary on the nature of these loose performances (Atkins was a participant himself during that year which he spent in San Francisco). These involved getting a cast and an audience together for a work that of its nature would be amateurish and unrehearsed. Most of the ‘scripts’ were probably disposed of after the performance and the footage we were shown was certainly not designed to memorialise the events. These practices certainly shared the anarchic ethos of the Spicer group (I think here of the questionnaire from his ‘Poetry as Magic’ workshop) and one of the participants, Kevin Killian, has both edited Spicer’s work and co-written a biography.