lives of the poets

Thanks for your interest in recording my work. The project as a whole sounds fine and it would be good to have available recordings of the work of various poets. I think it’s important though to consider the position of the poets themselves. It’s not an art in which much money is involved but it shouldn’t be assumed that because this is the case the poets will happily donate their work to what is essentially a business venture in the hope of putting it out there. I would certainly need to know what the arrangement would mean for me apart from simply having work available in another medium. I have had earlier experiences of my work being used for somebody else’s financial benefit. Some years back I had a poem on a public transport poster in Melbourne. Not only was I not paid for this, I didn’t even receive a copy of the poster. The person who set up the project simply thought I was a nuisance and even threatened legal action if I complained further.

At the risk of sounding a complete grouch here’s some further advice: It doesn’t flatter a poet when you say you have one of his/her books but then can’t remember the name of it. I often forget things in conversation but if I were making an offer to someone I would at least look on the shelves to remind myself of the title. The other sources of information you have about me come from a Wikipedia stub that’s about ten years out of date and one reference followed from that stub. ‘Ten Poems’ isn’t the title of a work, it is just a covering title that Jacket magazine used for ten quite separate pieces. These references I note are the first things that come up when you Google my name so it doesn’t appear as though you have done much research.

A further note: I don’t, in principle, have any problems with poems being combined with other sounds but it doesn’t sound good to suggest that because a set of poems are really short they won’t be of interest to anyone unless they have some music behind them.

I wish you well in your venture, but perhaps you need to think about these things.

Posted by Laurie Duggan at 21:02 No comments:

not the camsex show 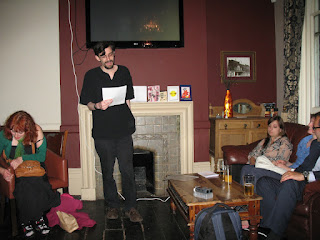 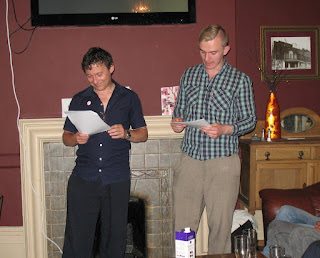 Tim Atkins, Steven Fowler and Fabian McPherson read at the Apple Tree on Wednesday, each of them displaying a kind of wit and a dose of humour that would probably spell death in Camsex circles (for those not on the scene I’m referring here to the Cambridge and Sussex University ‘Marxists’). Not for those people the charms of Ted Berrigan or Philip Whalen. The London scene seems on the whole a lot more open to a poetic that doesn’t have to shout ‘I was a track star for Mineola Prep’. Fabian McPherson didn’t ignore economic theory: he broadcast its doctrines as an alarming Gregorian chant. Tim Atkins and Steven Fowler performed individually and together for a fine collaboration. Happy fiftieth, Tim!

Posted by Laurie Duggan at 12:37 No comments: 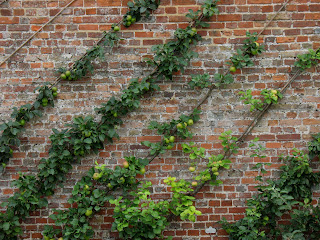 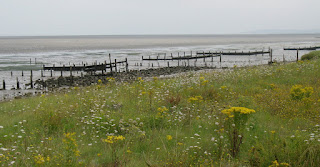 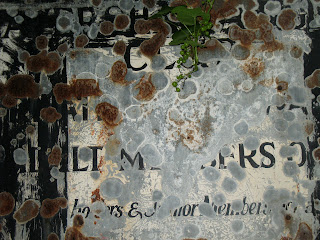