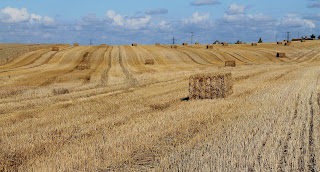 Posted by Laurie Duggan at 14:56 No comments: 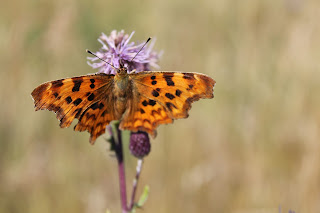 Posted by Laurie Duggan at 14:53 No comments:


In April 2006, some four months before we moved to England, I attended the sixteenth Cambridge Contemporary Poetry Conference. There I met Kelvin Corcoran, and when I told him I’d be moving over he immediately invited me to his fiftieth birthday party which would occur the week after our arrival, in early September. Kelvin and Melanie had booked a place in the country north of Gloucester where people could stay overnight. It was not long after my arrival there that Lee Harwood came up and introduced himself. Later in the day Lee donned a slightly moth-eaten tiger suit for the proceedings. It must have been stifling in the warm evening.

I was surprised that Lee knew of my work. I certainly knew of his. I was at Monash University in Melbourne in 1969 or so when I first read Lee. Fellow students Colin McDowell and Peter Craven had put me onto the poems of Basil Bunting, newly published in the UK by Fulcrum. Around the turn of the seventies Melbourne had its avant poetry bookshop (the Whole Earth) but even relatively mainstream shops stocked a wider range of poetry then than they do now. Fulcrum had large print runs and pretty much everything on their list that was available could be found at Margarita Webber’s, a shop selling mostly ‘quality’ hardbacks. I picked up the Bunting Collected there and in the process discovered books by Roy Fisher and Lee Harwood. This work was largely unknown to me at the time (though I may have seen a handful of poems in the erratic Penguin Children of Albion anthology). Over the next couple of years I bought The White Room, Landscapes, and The Sinking Colony, all published by Fulcrum.

Lee’s poems had about them a remarkable tone. They were ‘quiet’ compared to the work of the Americans I was reading, but they were also surreal. It was a surrealism of everyday things. I often felt that surrealism arrived in Britain as flotsam; objects that floated across the Channel and sat displaced on a beach in southern England. It’s something you can see in the paintings of Paul Nash. I had read English surrealists in Robin Skelton’s Penguin anthology Poetry of the Thirties, in particular the work of David Gascoyne. Lee’s poems had some elements of this but they were also influenced by the poetry that was happening in New York from the 1950s on. This made them seem more immediate, certainly less oratorical than some of the thirties work, and also much more grounded in the everyday.

These poems had a nakedness about them and in reading them aloud Lee was quiet and undemonstrative. At one reading we attended at The Lamb in Holborn, Rosemary had to ask two women behind the upstairs bar to stop talking (they probably didn’t realise that we were all carefully listening to the poems). There were famous occasions too when Lee came up against readers of a different nature like a well-primed Barry MacSweeney (this was before my time). Whatever, the weight of the poems held.

I didn’t see much more of Lee’s work after the Fulcrum books until the Paladin selection Crossing the Frozen River came out in 1988.  And then there was Lee, in a tiger suit, somewhere to the north of Gloucester. We exchanged details and kept in touch. Rosemary and I visited him in Hove and he took us for a walk across ground he knew well – the South Downs around Chanctonbury Ring – and around Brighton itself with its rusting remains of the old pier and ornate examples of Regency architecture. It was an ideal place for Lee, who collected oddities (like the picture book he sent Kelvin in which someone had scissored out the head of an ape). At Hove I remember being:

driven at furiously
by a yellow duck on a tricycle

We continued to run into each other at various London readings and I would often go to a nearby pub with him afterwards for a quiet pint. Like his former lover John Ashbery, Lee had an eye for art and writing that had escaped the net. He put me on to Joceyln Brooke’s remarkable part-fiction The Orchid Trilogy among many other things (like Brooke, Lee was fascinated by orchids and owned some fine old illustrated volumes). In recent years we tended to get together on the phone more often than in person. Lee did have, at least briefly, a computer, but he was averse to email and much preferred to send a letter or postcard. The last time I saw him was at the launch of his Enitharmon book named appropriately enough The Orchid Boat (2014). This contained work postdating Shearsman’s Collected Poems of 2004. The work contained in both of these books, together with his translations (of Tristan Tzara in particular), is possibly all we will have. It is work that lives and work to be lived with. 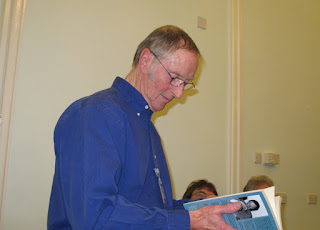 Posted by Laurie Duggan at 11:43 No comments: 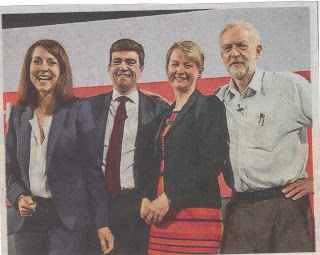 Posted by Laurie Duggan at 18:13 No comments: 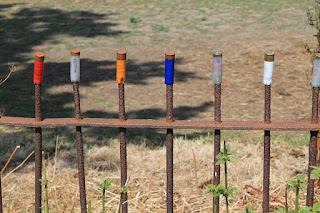 Posted by Laurie Duggan at 17:38 No comments: 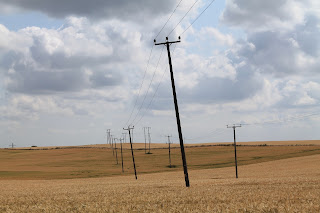 Posted by Laurie Duggan at 17:25 No comments: 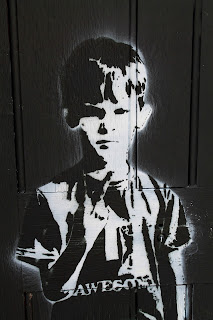 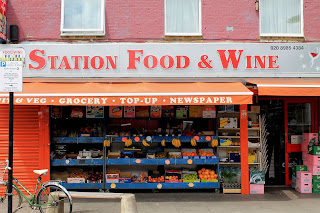 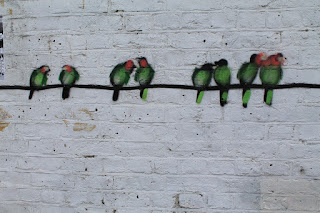 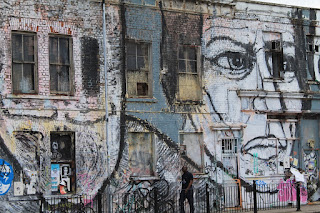