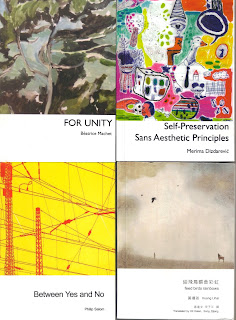 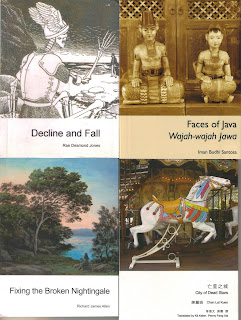 Over the last couple of years Flying Island Press in Macau under the guidance of Kit Kelen has been publishing an attractive series of small books featuring the work of poets from China, Indonesia, Australia, Sweden (Bosnia) & France. These works are either in English or translated into English (from Chinese, Bahasa Indonesia, French) often with parallel texts. The poems written in English have mostly been translated into Chinese with both texts. This is an energetic project and one to be welcomed in this global age.